ADSGAF started a special programme titled Sustainable Shark Fishing Management Programme in the year 2002 immediately after the blanket Ban imposed by the Ministry of Environment and Forest in the year 2001.

That ban has been overturned, but ADSGAF activities have continued to focus on sustainable shark fishing.

The activities carried out under the programme 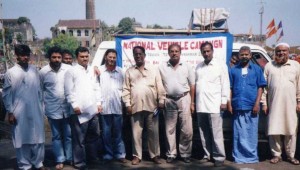 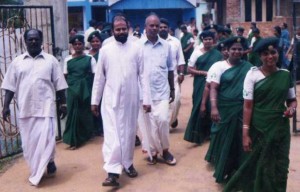 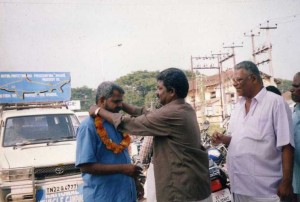 The Association has very recently begun to mount campaign for the conservation of sharks. This species is highly important to the marine ecosystem as well as the fishing community which aims to harvest sharks in a sustainable manner. In order to raise concern and awareness about shark conservation and sustainable fishing — including implementation of shark conservation laws such as the “fins-attached” landing policy — the association has joined with other groups and NGOs to launch a the National Mission on Conservation of Sharks – India.

Click here to see more details on the National Mission.