ADSGAF with numerous other partners in 2014 began new effort to focus on shark conservation in light of new policies and decline in shark catch in India. The National Mission on Conservation of Sharks-India (NMCSI) is a volunteer entity initiated by the ADSGAF for the protection and conservation of sharks for sustainable fishing.

The mission has focused on raising awareness of issues, building partnerships between fishers, government officials, scientists and conservationists. The NMCSI consists of a core team as well as state-level committees currently in formation. 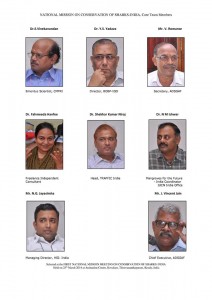 So far seven meetings have been held — the first near Trivandrum, the second in Chennai, the third in Mangalore, the fourth at Mumbai, the fifth at Nellore, the sixth at Veraval and the seventh at Paradip. Click below to see reports of the meetings first three meetings. More reports are coming soon.

See below for photos from some of the mission meetings. 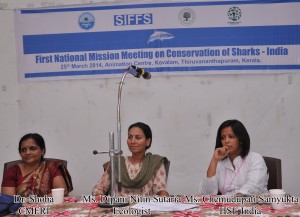 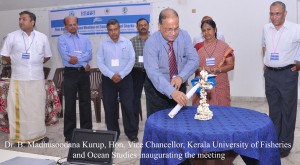 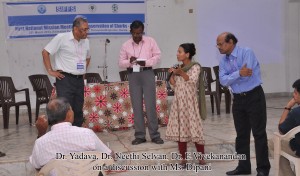 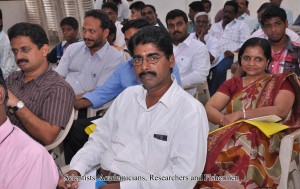 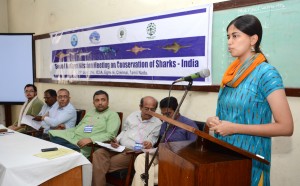 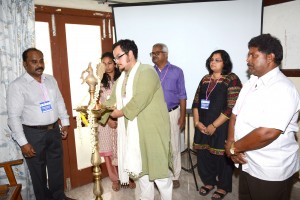 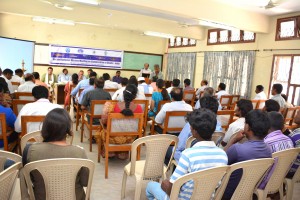 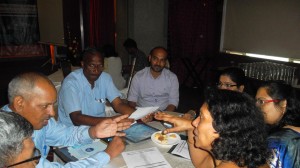 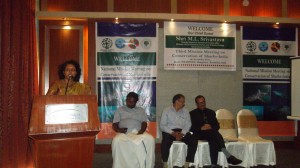 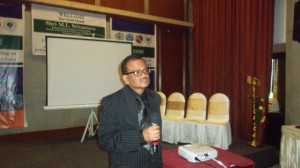 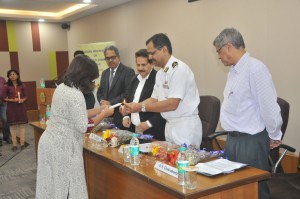 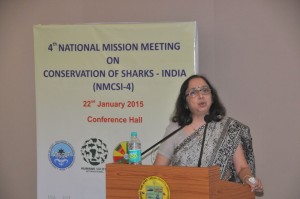 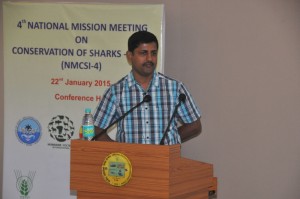 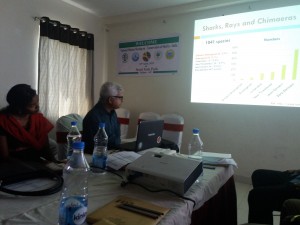 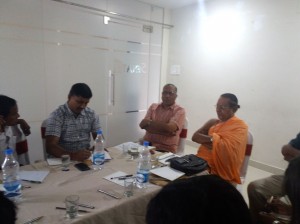 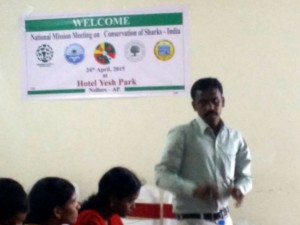 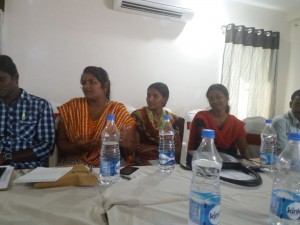 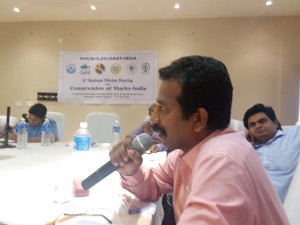 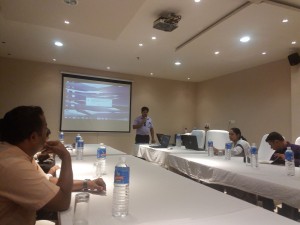 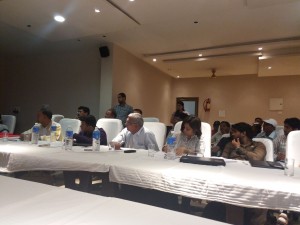 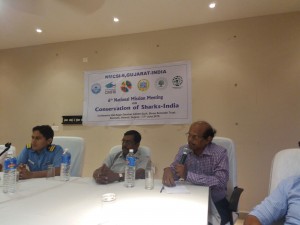 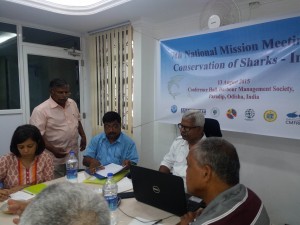 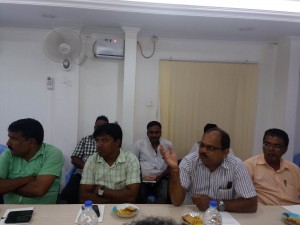 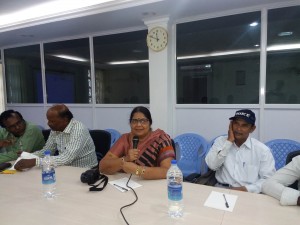