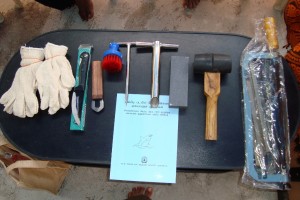 All members of the association are shark fishermen. Since some shark species are threatened by extinction, members have to adopt responsible fishing methods so that the concern for the conservation of endangered shark species is honored.

The association bore the brunt of the blanket ban on shark fishing in 2001 and played an important part in revoking the blanket ban. The association is fully aware of the world’s concern for the conservation of shark species and is now encouraging its members to go for other deep sea fish also. Now, shark fishermen have diversified into the capture of other deep sea fish and the pressure on sharks has reduced.

ADSGAF members in particular have attempted to shift into tuna fishing with help from MPEDA as well as CIFT. 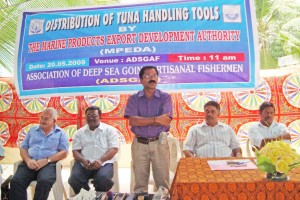