The NMCSI-7 was held at the Conference Hall of the Fishing Harbour Management Society, Paradip on 13 August 2015. Dr. Rita Jayasankar-CMFRI and Mr. Jneranjan, District Fisheries Officer-Department of Fisheries, Odisha were the main speakers of the day. More than 30 fishermen representatives from four unions also attended. 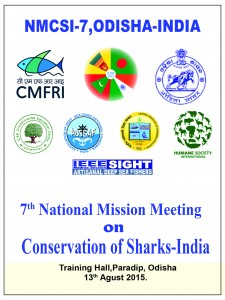 It was put on well. We would like to organize the two more meetings in West Bengal and Goa. Please stay alert for more planning for our next meetings.

Apologies for the delay in the date of the 7th National Mission Meeting on Conservation of Sharks-India (NMCSI-7); the new date has been fixed for 13th August 2015 at the Training Hall, Department of Fisheries, Paradip, Odisha.

We heartily request you to be with us for the programme from 9:30 a.m. to 5 p.m. for this important event. We are sure that your participation and involvement in the programme will create value to the final output.

The Sixth National Mission Meeting on Conservation of Sharks went on well and we the participants were more than what we have expected. All of them were actively involved in each and every events in the agenda. We will prepared the detailed report soon. In the meantime, here are some of the photographs from the meeting.

We are now preparing for the NMCSI-7. 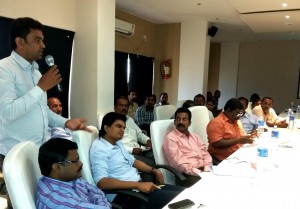 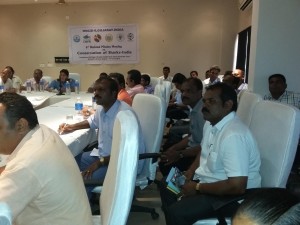 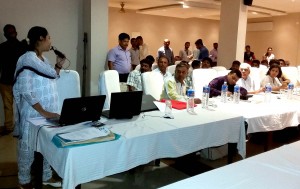 The Fifth National Mission on Conservation of Sharks will held on 24 April 2015 at the College of Fishery Science, Nellore, Andhra Pradesh at 9.30 AM. All are welcomed. 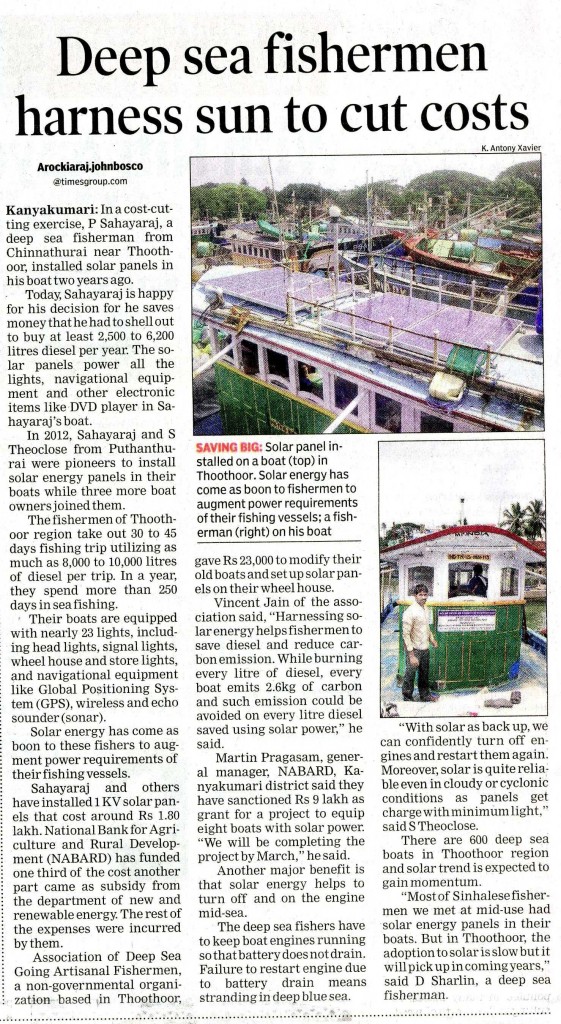 The solar powered refrigerated truck is ready for the launching. We are organizing a small function to introduce the vehicle on 7th January 2015 at Nagercoil preferably at Collector office. We are inviting you for joining us with the small function.

You can also read more about the NFDB project here. 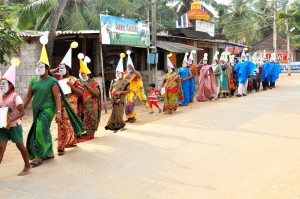 The Fishermen in Thoothoor area of Kanyakumari Distirct, Tamil Nadu, India are highly skilled in deep sea fishing. They are adventurous and hard working. They venture into the entire Exclusive Economic Zone (EEZ) of India and also beyond the EEZ. Their traditional knowledge is very supportive in Navigation. But they are not safe at sea because of rough climate, unfavourable water current, unpredicted collision with ships, cross boarder incidents etc. The death rate at sea is 24000 per year. According to ILO fishing is the second most dangerous occupation in the world. In this backdrop Association of Deep Sea Going Artisanal Fishermen (ADSGAF) looked for the support of IEEE to get feasible solution to the above said problems. A separate group is also formed which is called ‘Artisanal Deep Sea Fishers’ under the category of IEEE’s SIGHT. (Petition submitted and it is being under approval)

Mr. Vincent Jain the Organizer/Interim Chair of the SIGHT (proposed) inaugurated the rally and he has also given the message. He also thanked Prof. A. Darwin Jose Raju, Treasurer, IEEE Madras Section and Prof. S. Elangovan, Chairman, IEEE Young Professionals, Madras Section for the support provided for organizing the programme. 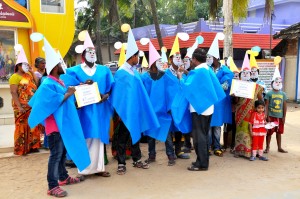